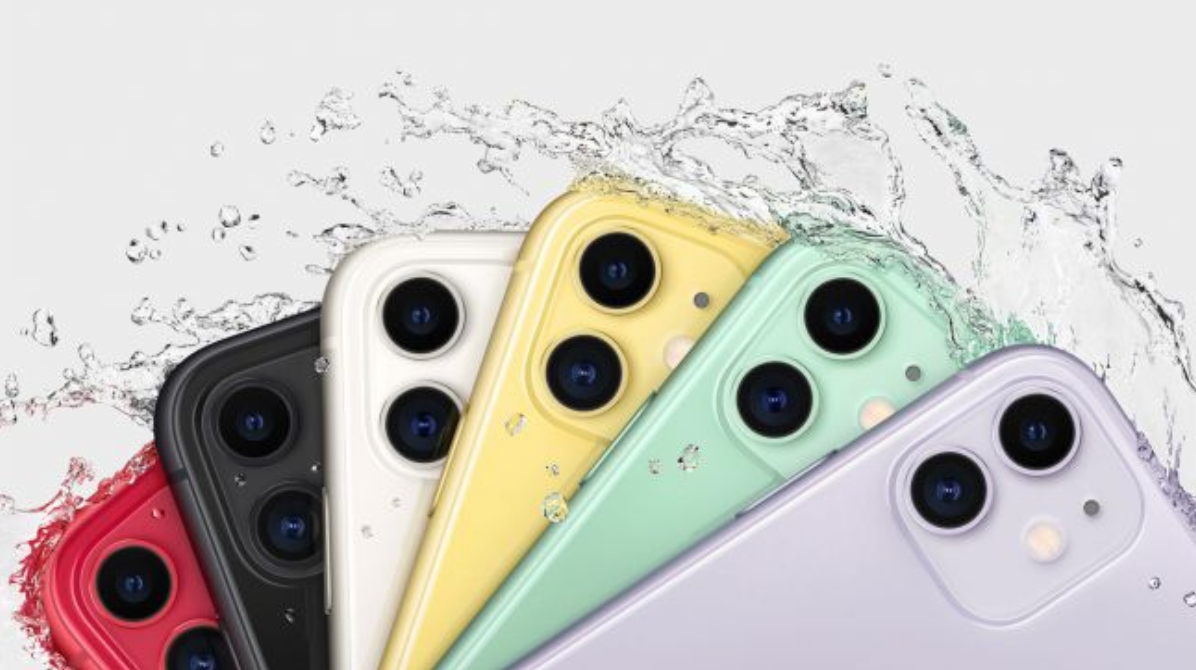 After months of rumors, Apple has finally released its new iPhone 11 range in the company’s annual event at the Steve Jobs Theater in Cupertino. "These are the most powerful and stunning iPhones we've ever built". CEO Tim Cook introduced the company’s flagship devices last Tuesday. Although Tim Cook has repeatedly delivered messages with similar tone for every new iPhone generation over the years, Apple has yet to prove that the company can still innovate. With iPhone sales are down in the first half of 2019 (source: Gartner), Apple faces extreme pressure to make a change. Did Apple deliver this time? Without further due, let’s dive into a detailed analysis of the new iPhone 11 series.

"These are the most powerful and stunning iPhones we've ever built".

At a glance, the new iPhones 11 feature a fresh palette of colors, significant improvement in battery life (which has long been a make-it-or-break-it element of iPhone), and an A13 Bionic processor that brings better performance. But above all that, it’s the new camera that represents a huge move from Apple, with three cameras on the back of the Pro model and two on the basic model.

Price-tag: double down on mass consumers

Starts at $699, $999 and $1,099 for the iPhone 11, Pro and Pro Max respectively, it is noticeably that Apple made a price cut of on its base iPhone 11 model - $50 cheaper than iPhone XR released last year. For a company famous for producing a high-margin phone, this shows that once again, Apple is gravitating towards mass consumers. This goes in-line with the sales record of the company last year, with the base model iPhone XR remains the best-selling model after launching early in the fourth quarter of 2018. Perhaps this price in itself could be the most attractive selling point of the new iPhone.

For many years, iPhone users have been complaining about the annoyingly low battery life of their phones, which becomes even worse after each time they upgrade iOS. Although as boring as it sounds, a longer-lasting battery is surely what users root for. This year, Apple does not disappoint its fans. The new iPhone 11 can now last one hour longer than their iPhone XS predecessors, with the Pro model lasting up to four hours longer than iPhone XS, while Pro Max gets up to five hours extra. What this means is now you can use iPhone 11 with 18 hours of video playback, 11 hours of video streaming, and more than 65 hours of audio playback.

While the new series looks almost no difference to last year’s iPhone XR series, Apple offers a range of new color options for its buyers this year. 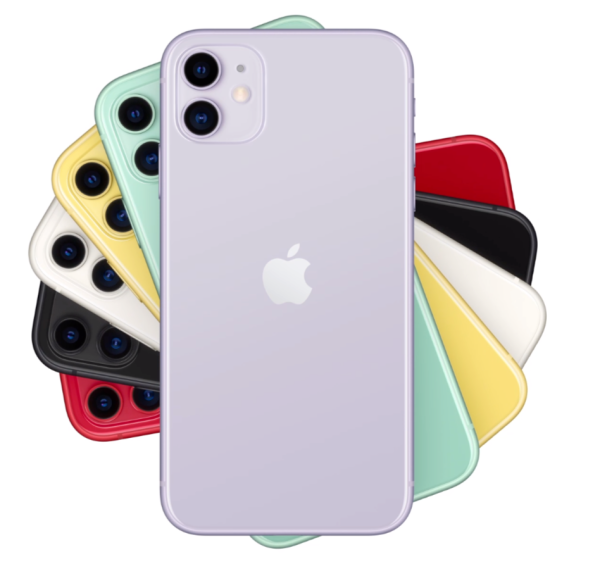 However, the standard iPhone 11 has much more color varieties than the Pro series, which offended many of its hard-core fan base who has to stick to “boring” color choices such as space grey, while the red shade, the bright yellow and lighter mint-style green are distinctive for standard iPhone 11 only.

The new iPhone 11 series camera steal the headline of many major presses over the last two days. Undeniably, with no major significantly different feature such as supporting USB-C, the new camera stood out. The flagship iPhone Pro and Pro Max have a triple-camera system while the standard iPhone 11 has the dual-camera setup. What goes with the new triple-camera phone? Users get one ultra-wide angle 12-megapixel camera, one standard wide 12-megapixel one, and one 12-megapixel telephoto. Confusing as it sounds, Apple makes it much easier for users to navigate between the three cameras by just one click from the main camera screen. 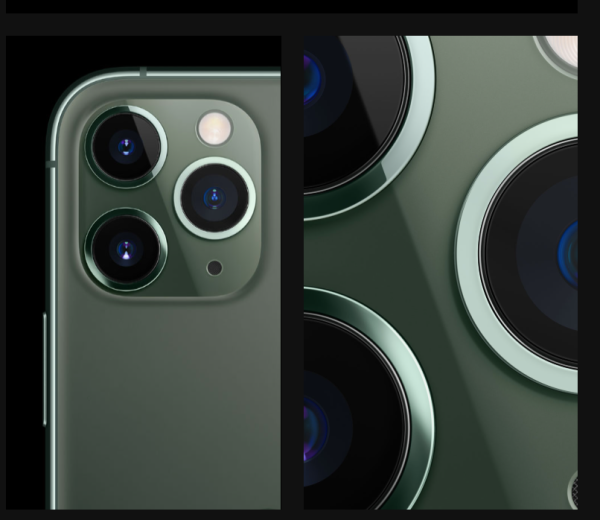 But what do these camera upgrades even mean in real life? Say you’re too far from your object, such as a face or details of an astonishing piece of architecture you’re trying to capture, a telephoto shot will make a huge difference. Apples stuff its new phone with a total of 4x optical zoom through its camera system, while the telephoto lens goes as far as 2x optical zoom.

“Slofie” is a brand new term coined by Apple. Using the new phone’s front-face camera, users can take slo-mo selfie video of themselves. While this new move marks Apple’s attempt to cater to the selfie generation, it seems to instantly draw negative responses from the Internet.

That said, it is interesting to see what users will perceive this new “slofie” feature when the new phone starts shipping. As we all know, Apple has long been famous for its brave, counter-intuitive move, which receives strong resistance at first yet proves the opposite later. If you still remember how the Internet used to tease about how weird AirPods look when Apple first introduced it, you know it is still too early to say anything about Slofie.

Meanwhile, the Internet has spread rumors around where Apple got the inspiration for this triple-camera phone. 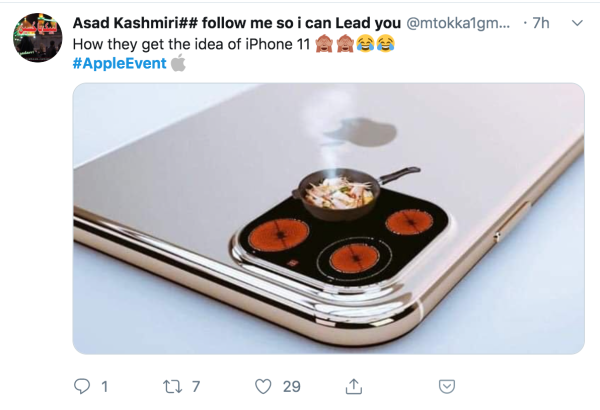 This is perhaps the most exciting new feature of the new iPhone’s camera. Although Apple said this feature will only be launched later this fall, we have reasons to be excited about it. Deep fusion is a brand new way of taking pictures where machine learning is in place to enhance the output image. It is made possible by combining the best features of nine different images that iPhone takes (eight of them are automatic), then process these images in just a second. The result is a photo with an extreme amount of details and dynamic range with super low noise. It also works perfectly in low to medium light. 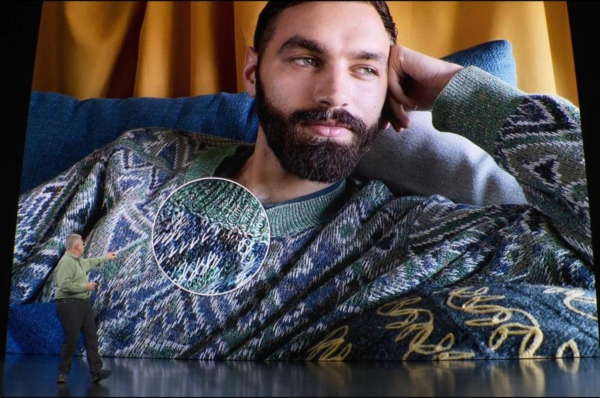 It is also worth mentioning that purchase of the new iPhone (or any Apple gadget) will be coupled with one-year free subscription of Apple TV Plus - Apple’s subscription service for TV shows and movies. After that, the price will be at $4.99 per month.

While iPhone 11 saw some major updates from iPhone XR, iPhone XR is still one of the best iPhones for most people, especially at the reduced price of $599, $100 cheaper than the newly released iPhone 11. Check out the best deals for iPhone XR on Panprices. 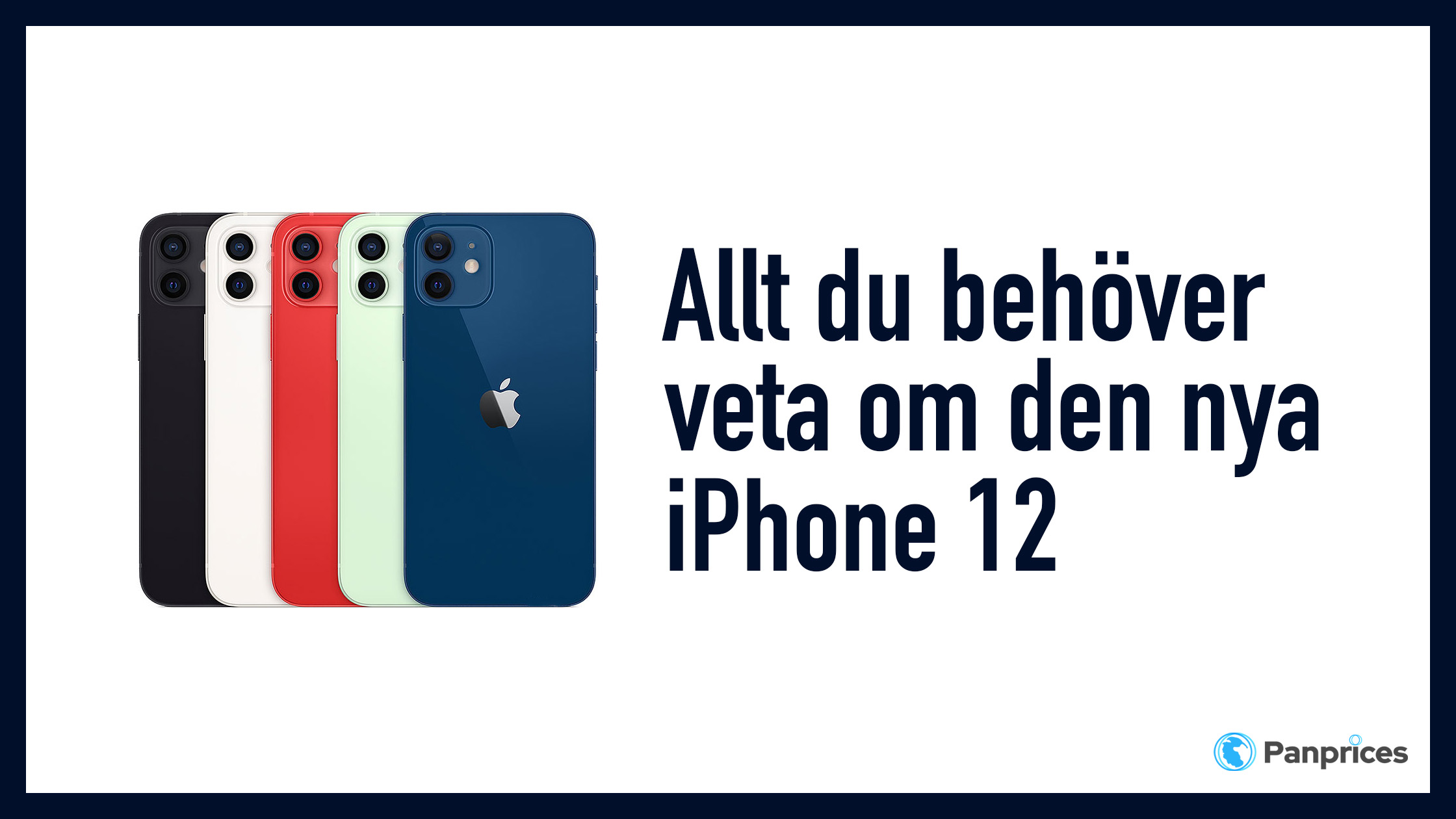 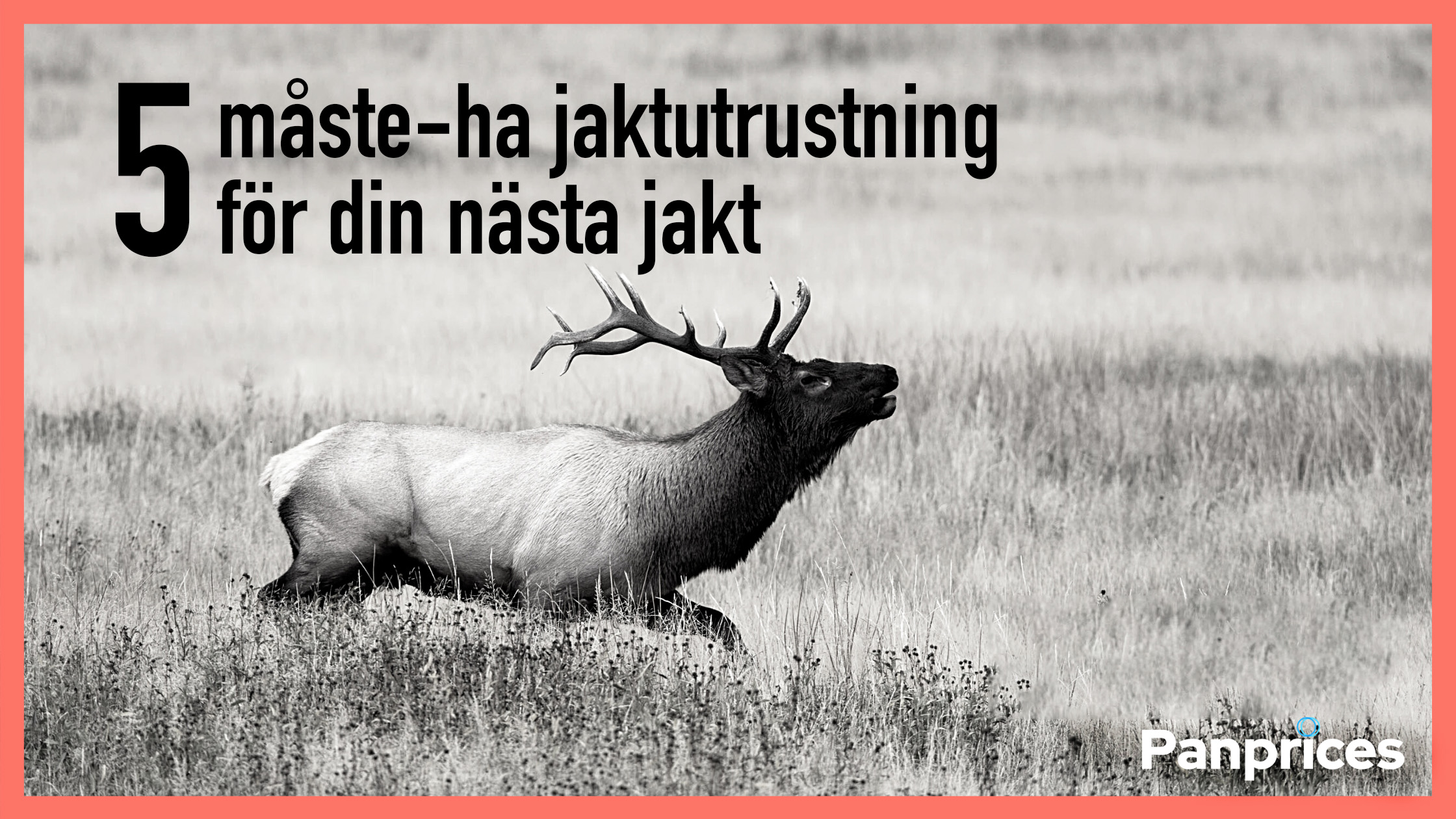 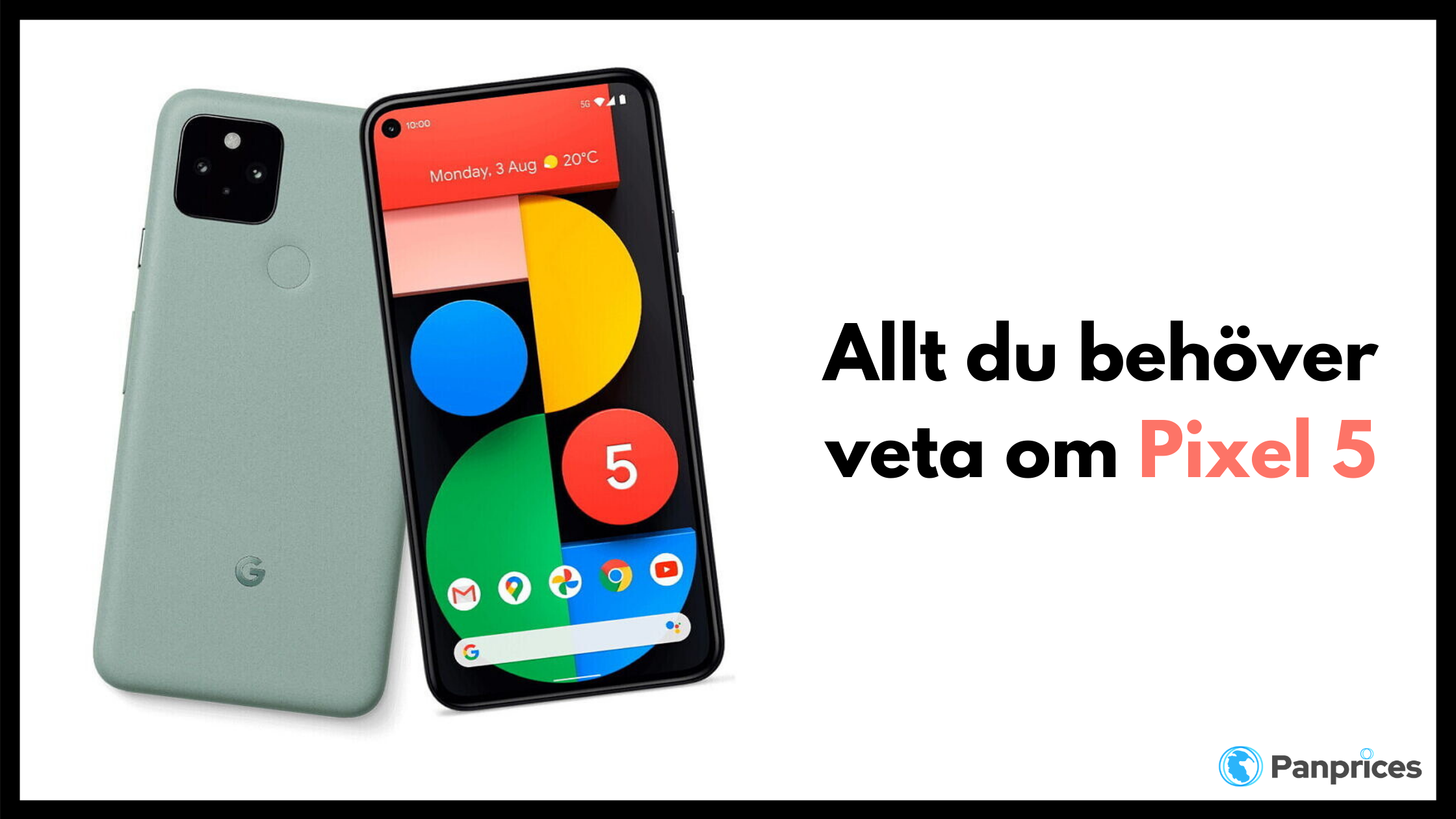